No frame modifications are needed to fit any of our Carb systems.

Only logged in customers who have purchased this product may leave a review. 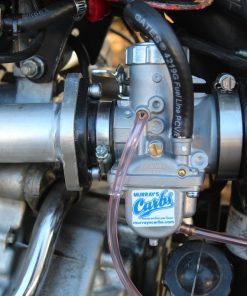 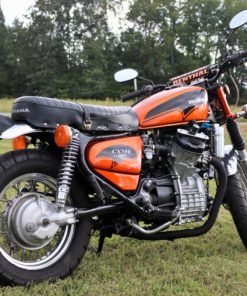 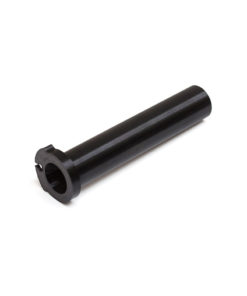 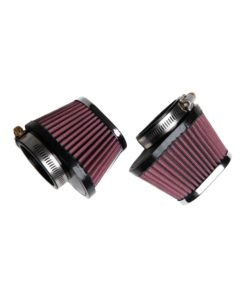 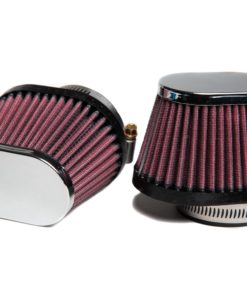 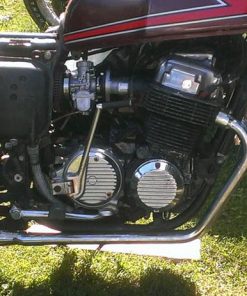 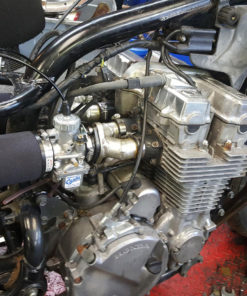 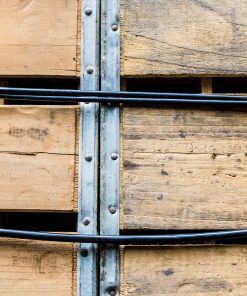 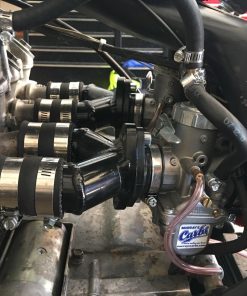